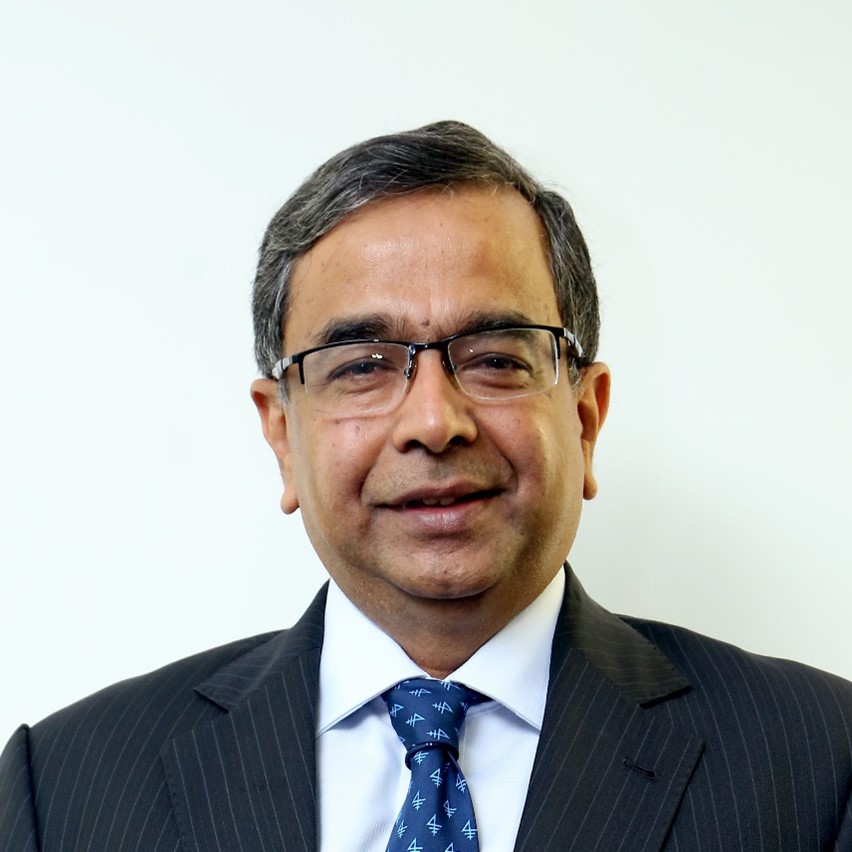 Prof.K. Srinath Reddy is the President, Public Health Foundation of India (PHFI) and formerly headed the Department of Cardiology at All India Institute of Medical Sciences, New Delhi. Under his leadership, PHFI has established five Indian Institutes of Public Health (IIPHs) to advance multi-disciplinary public health education, research, health technologies and implementation support for strengthening health systems. He was appointed as the First Bernard Lown Visiting Professor of Cardiovascular Health at the Harvard School of Public Health in (2009-13) and presently serves as an Adjunct Professor of Epidemiology at Harvard (2014-2023). He holds advisory positions in several national and international bodies. He has over 570 scientific publications and published a book ‘Make Health in India: Reaching A Billion Plus’. He is also an Adjunct Professor at Emory, Sydney Universities and Perelman School of Medicine at the University of Pennsylvania. He is the first Indian to be elected to the National Academy of Medicine, USA and was awarded several prestigious international and national doctorates and fellowships. He was President of the World Heart Federation (2013-15). He is a Padma Bhushan awardee. He is also an Advisor to the Governments of Odisha and Andhra Pradesh on Health.