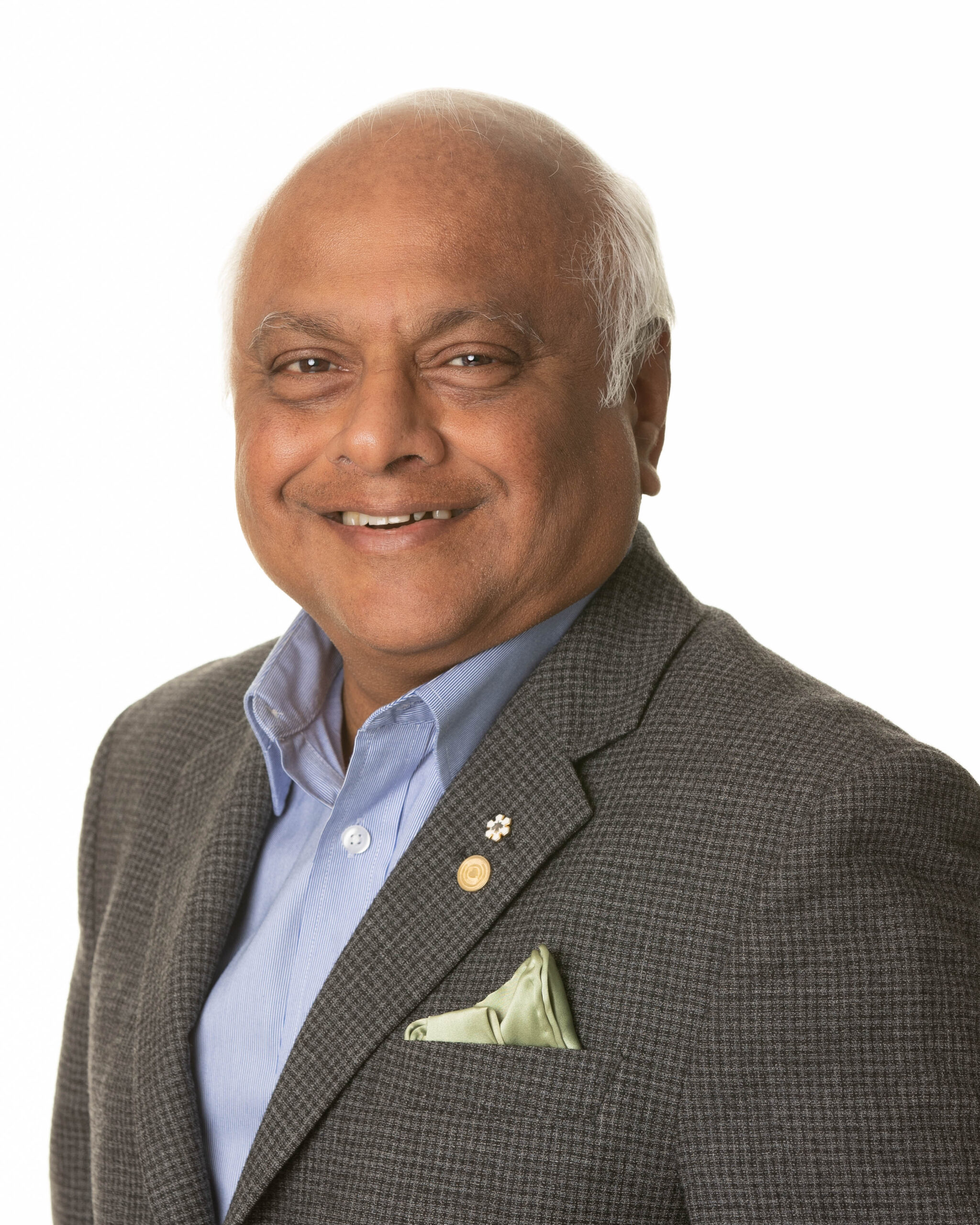 Salim Yusuf, O.C., D.Phil, FRCPC, FRSC, is a Distinguished University Professor of Medicine at McMaster University, and Executive Director of the Population Health Research Institute. He holds a Heart and Stroke Foundation Research Chair, was a Senior Scientist of the Canadian Institutes of Health Research (1999-2004). His work has advanced the prevention and treatment of cardiovascular diseases around the world and has pioneered and demonstrated the value of dual antithrombotic therapies, ACE-inhibitors and the polypill to reduce CVD substantially around the world. He has received the Lifetime Research Achievement award of the World Heart Federation, the Paul Wood Silver Medal of the British Cardiac Society, the European Society of Cardiology gold medal, the American Heart Association Clinical Research Award, the Canada Gairdner-Wightman Prize, the McLaughlin medal of the Royal Society of Canada, the Killam Prize of the Canada Council of Arts and over 80 other international and national awards for research. He has also been inducted into the Canadian Medical Hall of Fame, and appointed as an Officer of the Order of Canada. He has been conferred 4 honorary doctorates. He has led over 50 major international studies in over 100 countries and several of these have changed medical practice. He has published over 1200 articles in refereed journals, was the second most cited researcher in the world for 2011, the highest cited researcher in cardiology over several years and has the 17th highest H factor in history. He is a Past President of the World Heart Federation, where he initiated the Emerging Leaders program (now named after him) to build capacity for implementation and policy research in all continents of the world, with the aim of halving the CVD burden globally within a generation.