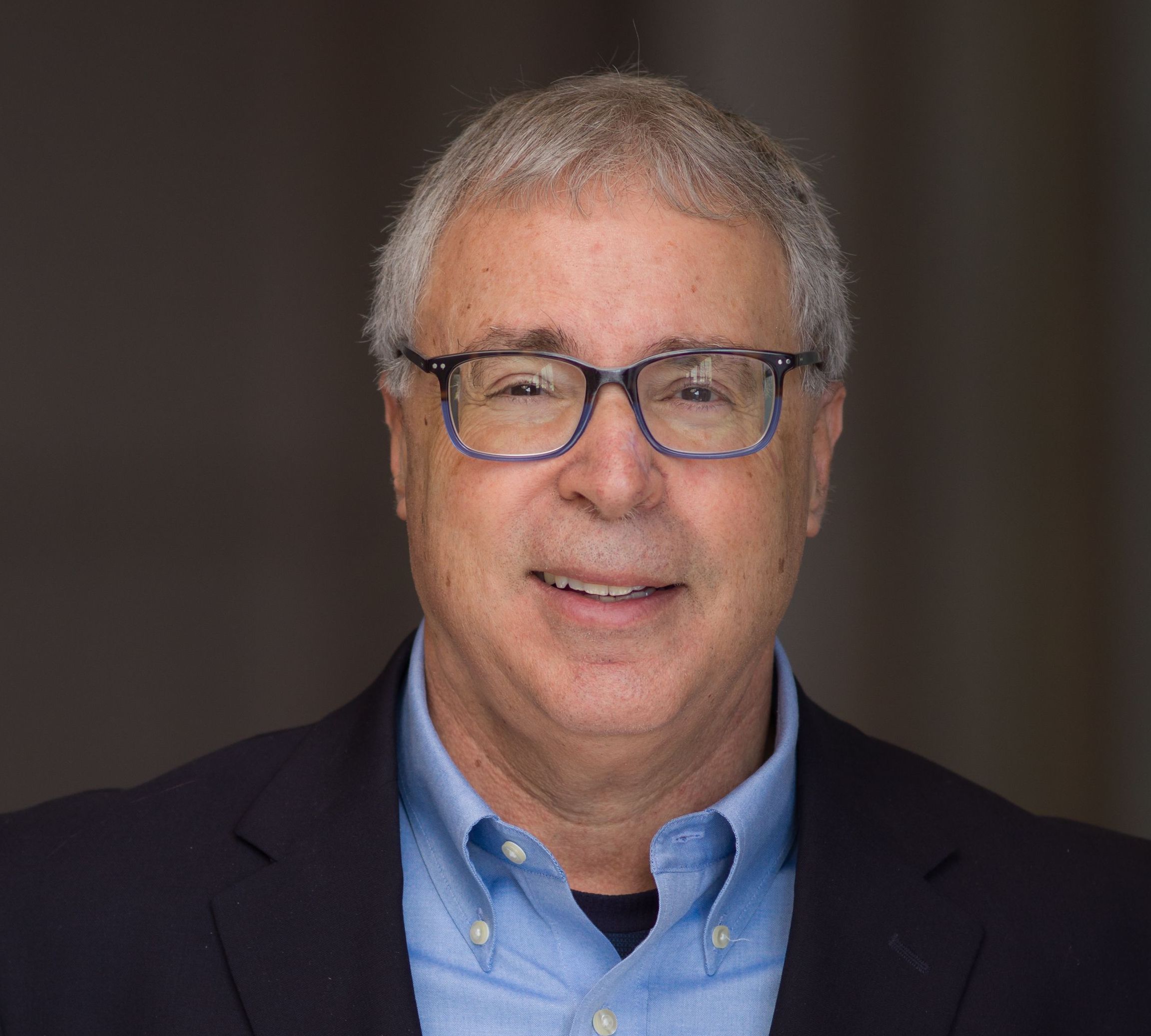 Dr. Barzilai is a chaired Professor of Medicine and Genetics and Director of the biggest Center in the world to study the Biology of Aging and the principal investigator of the Einstein Nathan Shock Center and the Glenn center. He was the recipient of an NIH Merit Award aiming to extend the healthy life span in rodents by biological interventions. He also studies families of centenarians that have provided genetic/biological insights on the protection against aging. Several drugs are developed based, in part, on these paradigm-changing studies. He now leads EXCEL Study (EXCptional Longevity) to recruit 10,000 centenarians and their families to validate and discover new longevity genes. He is leading the TAME (Targeting/Taming Aging with Metformin) multi central study to prove that concept that multi morbidities of aging can be delayed in humans and change the FDA indications to allow for next generation interventions.

He is the author of over 290 peer-reviewed papers and a recipient of numerous prestigious awards, including the recipient of the 2010 Irving S. Wright Award of Distinction in Aging Research and is the 2018 recipient of the IPSEN Longevity award. He is on the board of AFAR, its scientific director and a founding member of the Academy for Lifespan and Health Span, The Longevity Biotech Association and Longevity Medicine Society. He co-founded CohBar and Lifebioscinces. He has been featured in major papers, podcasts TV program and documentaries (2 TEDx and TEDMED) and has been consulting or presented the promise for targeting aging at The Singapore Prime Minister Office, Prime Minister office in Israel, several International Banks, The Vatican, Pepsico, Milken Institute, Davos Economical Forum, and featured in The Wall Street Journal, New York Times, The Economist and Wired Magazine. His book Age Later was published in the June of 2020